For an artist, few tasks are as compelling — or as daunting — as building a new world from scratch.

Developing a new IP for a game isn’t entirely a blank canvas. Our task as artists is to think deeply about the type of game the team is creating, and to design our universe such that the setting, characters, and style feel like a natural, logical extension of the gameplay experience. 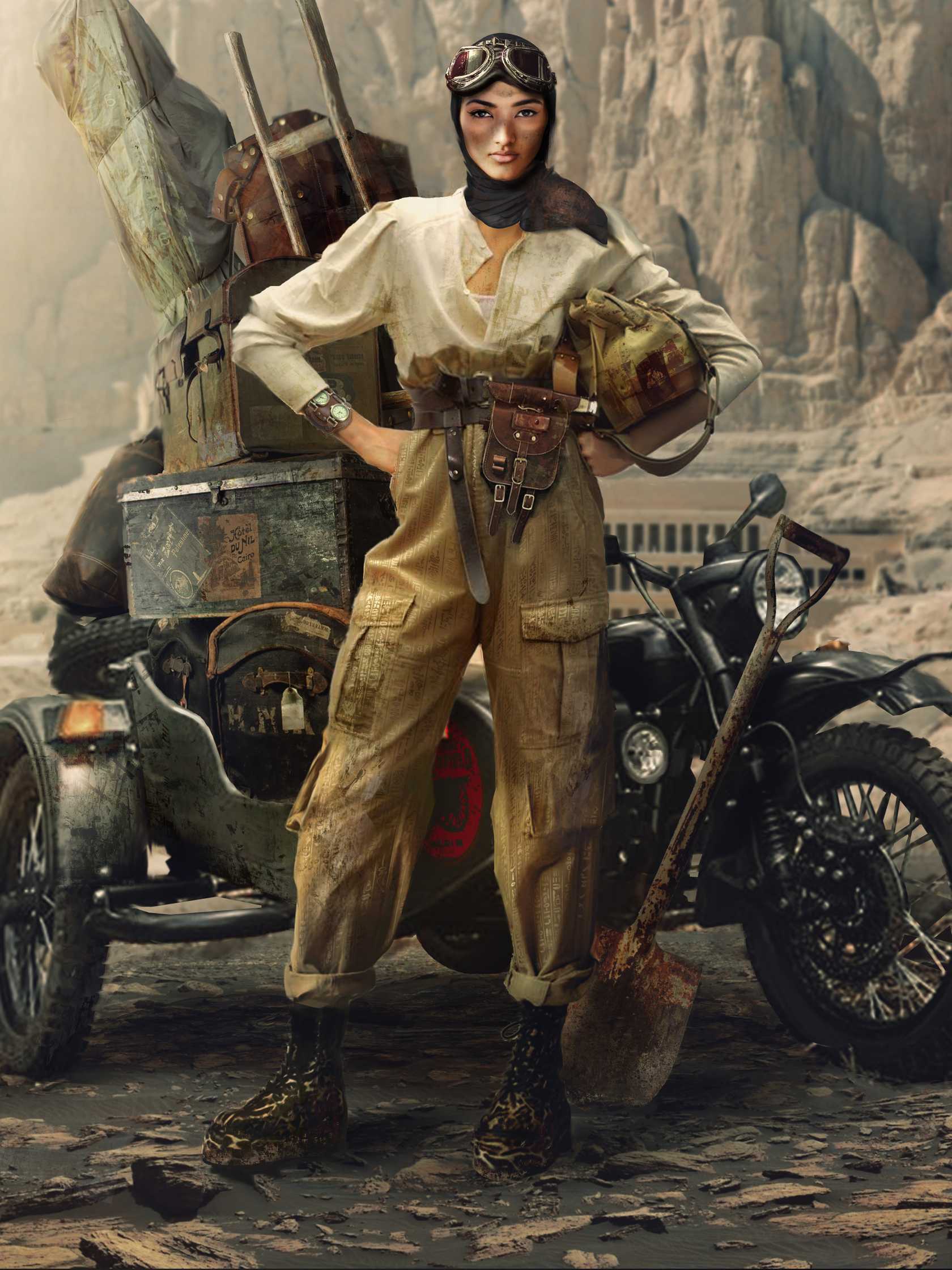 As artists who care deeply about the quality of the work we deliver, this can be uncomfortable. Putting work-in-progress 3D models and placeholder UI art in front of real, live players can cause even the most open-minded and feedback-oriented artists to cringe a bit.

In this article I’ll share a little bit about how the art team at One More Game approaches this challenge: how we empower our team to give rise to an authentic style, how we generate and evaluate creative ideas, and how we find our north star. 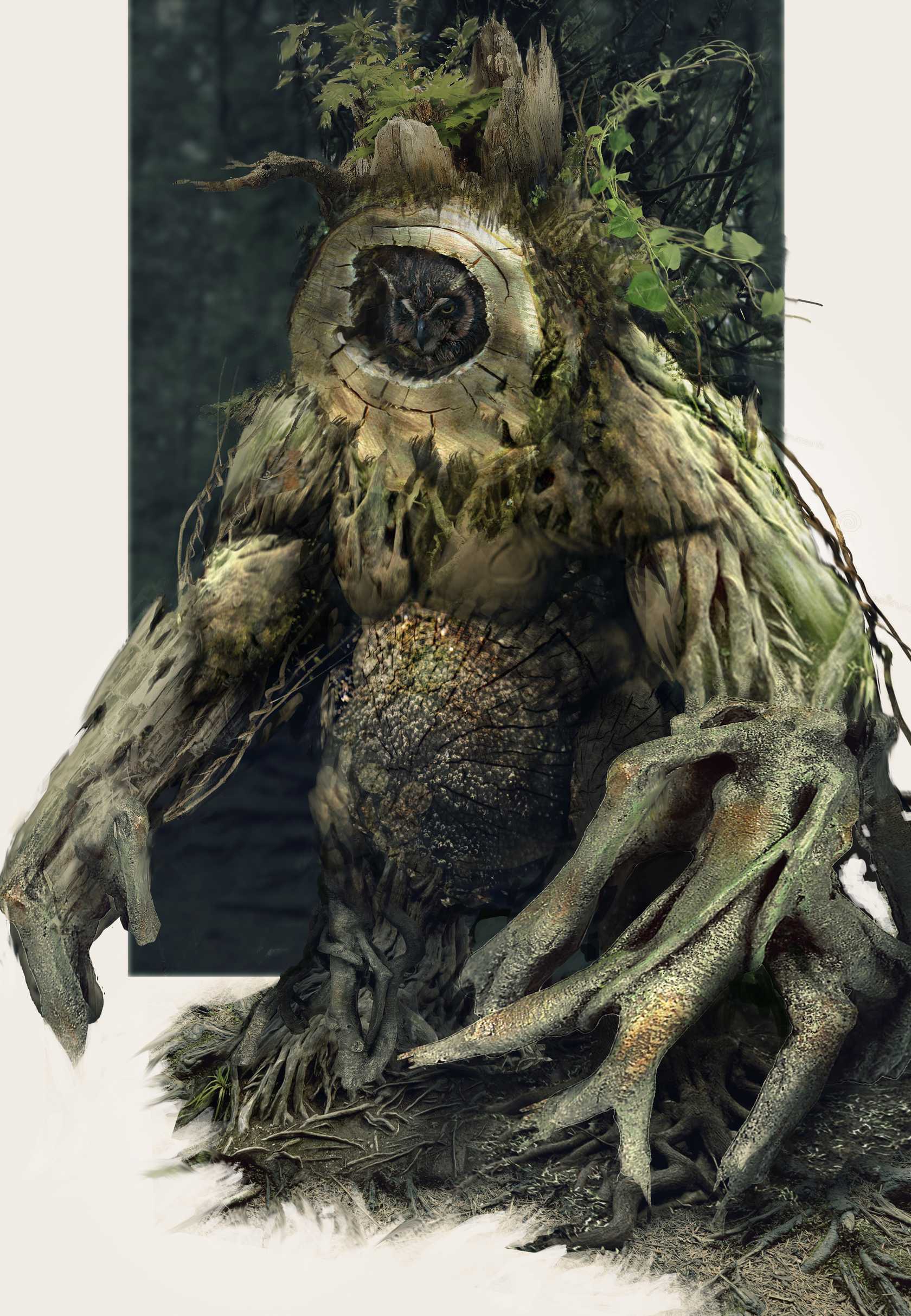 One of the dimensions to consider when developing a new game IP is style: the design language, color palettes, and everything else aesthetic that supports the gameplay requirements (e.g., clarity) and conveys an intended tone.

Some studios take a measured, prescriptive approach to defining the style for a property. Crystal-clear guidelines around every aspect of a game’s design language, meticulous training to bring new artists up to speed on the process, or simply a single creative leader who drives their vision into reality.

This approach can and does work in many situations. For instance: established IPs with an existing audience and a proven formula, or profoundly artistic games with a novel and unwavering voice.

But Alpha-Driven Development aims to carve a path through the unknown — we don’t start with a crystal-clear vision or established audience expectations. Our approach is based on agility: it asks developers to move quickly, always be willing to turn on a dime, constantly try new ideas, and fail fast. 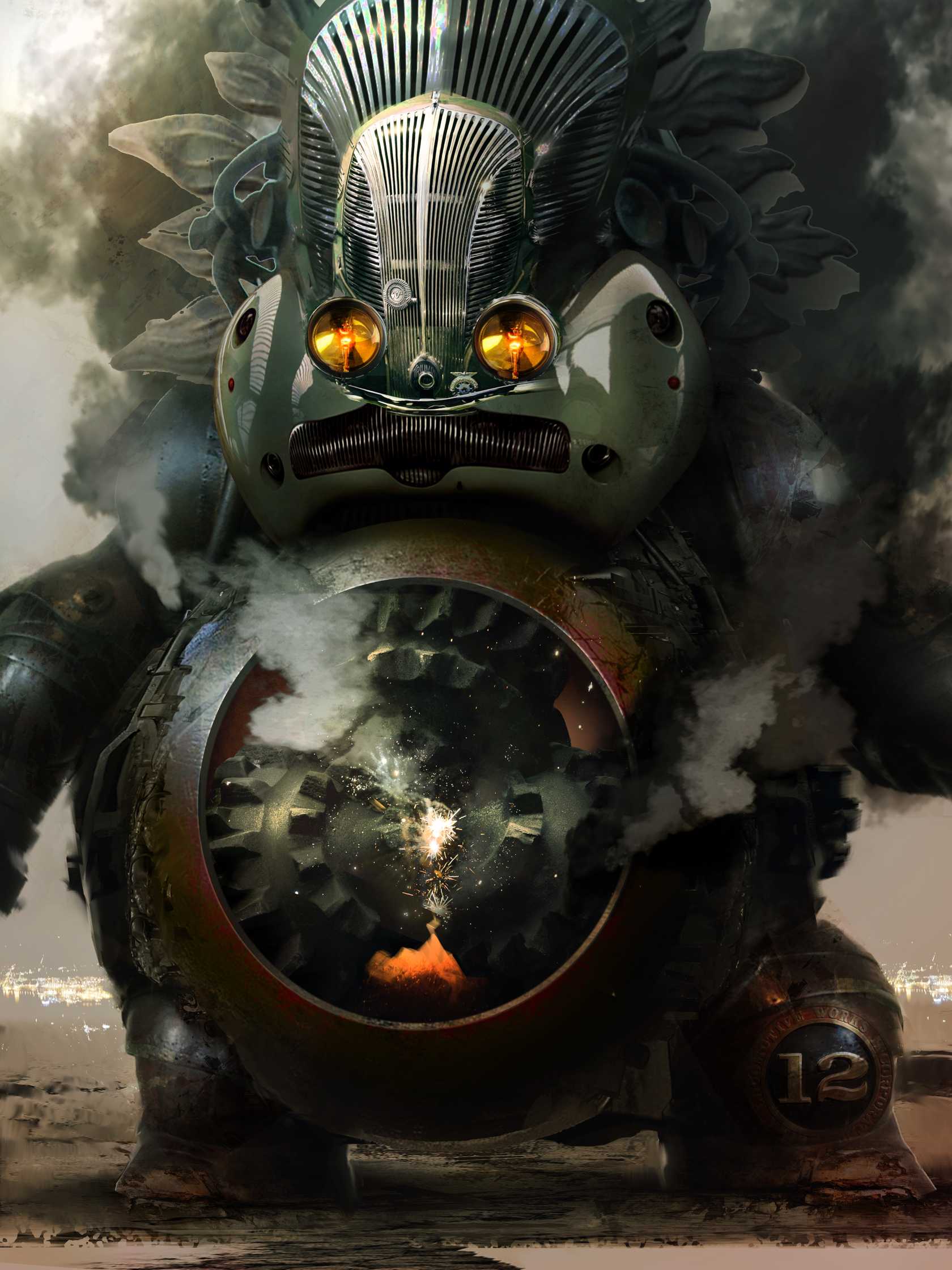 Can you hear the grinding?

The good news is that this directive is actually compatible with an artistic approach that I personally find to be far more compelling and exciting to work on.

I make this analogy often, to the point where it may get old soon: What makes an artisanal, high quality, gourmet cheese? Besides the unique ingredients (the milk used, special enzymes, herbs, and so on), the context where the cheese is aged has an enormous impact on the final product: the aging process, the temperature of the cave, the humidity, how long it’s left to age. These conditions result in a cheese that has a crust that is unique to it. That crust (which I equate to “style” here) is where the content meets the context.

Allowing style to emerge naturally — creating the conditions for style to, in a sense, define itself — is the most honest, genuine way to create a style. I believe those conditions look something like this for a game studio practicing Alpha-Driven Development:

I have a pithy expression I encourage my collaborators to use when pitching creative ideas or sharing their work: “is this anything?” 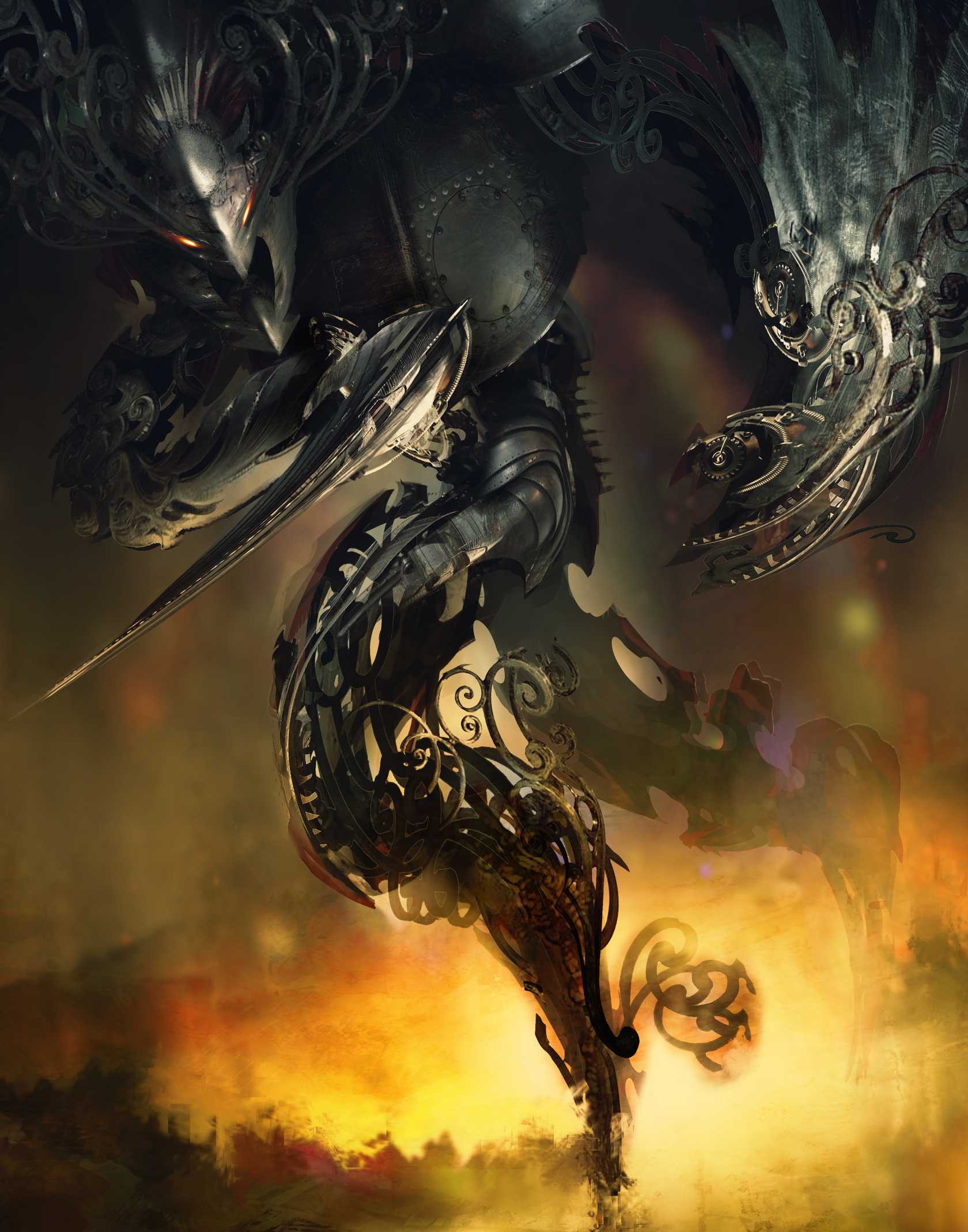 Buried in this laconic question is a lot of subtext: it frames the topic of conversation as an idea, largely eschewing its execution. It asks the audience to open their minds and use their imaginations to fill in the gaps. It gives the idea the benefit of the doubt.

If we are to be agile, as Alpha-Driven Development requires, we need to be considering ideas in their roughest states. I don’t care if what you’re presenting is a complete hack job; an improvised concept in its crudest form — as long as you can sell the illusion and answer the question “is this anything?” Oftentimes, the answer is: “$#*% yeah, let’s do it!”

Sometimes, it’s nothing. Sometimes, it’s workable. Evaluating ideas in their earliest, crudest states helps artists find out what resonates, what doesn’t, and to pursue the most promising elements before putting a massive amount of energy into a polished final product.

This creative freedom and lack of narrow constraints has an obvious downside: ambiguity. In the absence of a crystal clear vision or detailed style guide, the scope of the sandbox available to artists can be overwhelming, and their creative ideas and execution can be wildly divergent.

To help bring that creativity into some semblance of alignment, the onus is on creative leadership to develop and communicate a creative “north star.” What is the general direction we’re intending on moving from a gameplay, visual sensibility, and aesthetic standpoint?

The north star is a direction, not a map. Because it lacks specificity, it requires constant reevaluation and constant contextualization. That means explaining, in detail, the components and considerations behind our north star, deconstructing it and putting it back together again. Artists make many decisions, big and small, each day, and the north star provides the logic and reasoning to influence how we navigate those forks in the road, and hopefully leads to more aligned output.

It’s difficult to share much about our north star, since we haven’t yet announced our game. But to offer a tease: our north star asks artists to transport themselves back to the magical mindset we all had as children, bringing incongruous sets of toys and characters together into a new world of imagination. Fidelity and realism are irrelevant — the rules of the universe you created served the story you wanted to tell, and the way you wanted to play. 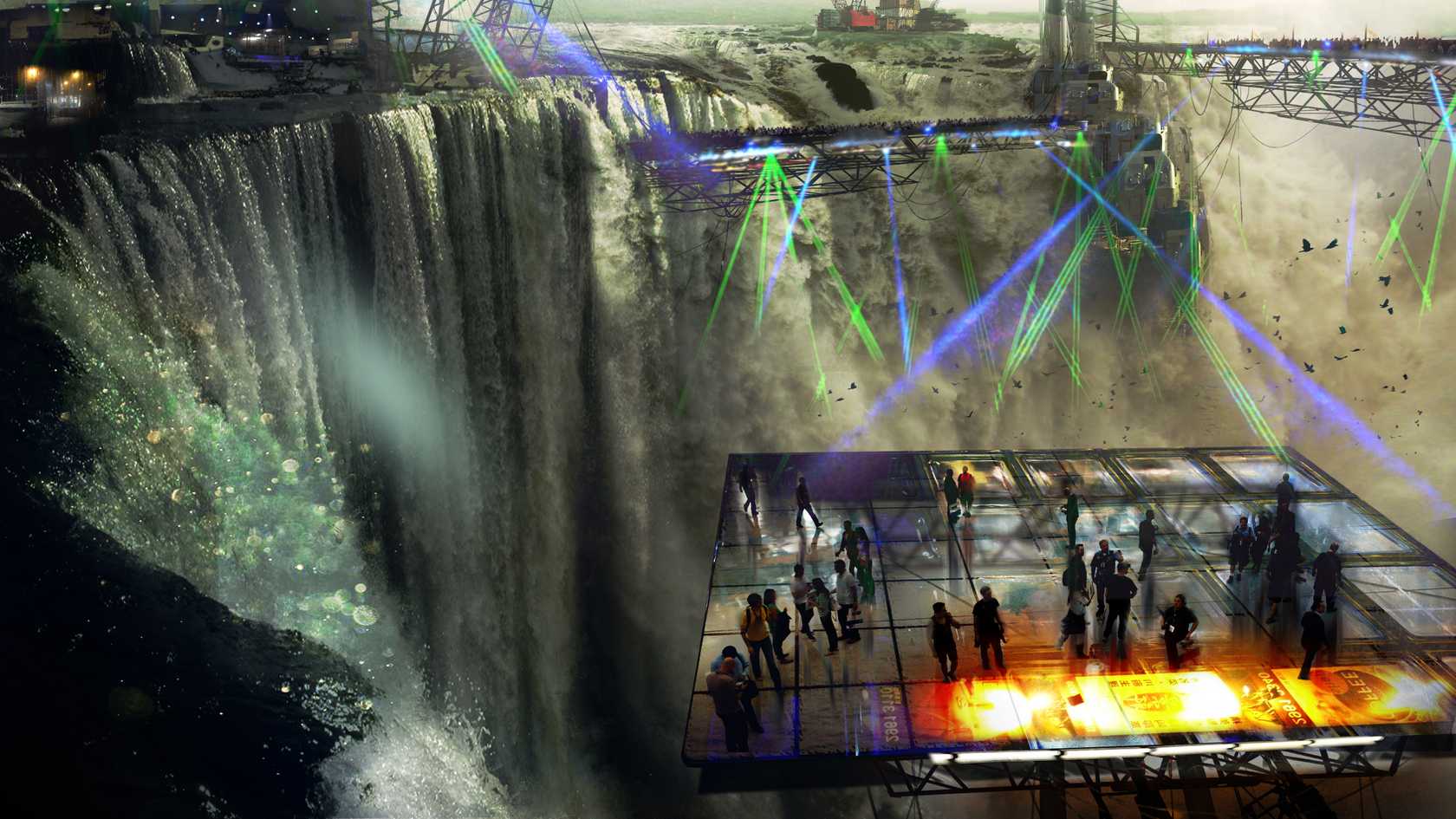 We can’t wait to share more about the universe we’re creating. If the approach I’ve described here sounds like a creative culture you’d like to be a part of, we’re hiring.

Close
This chat widget is pretty, isn't it? It doesn't do anything, but does makes things look more official, yeah? We'll invite you to the soon!